Strong increase in the shortzage of skilled workers 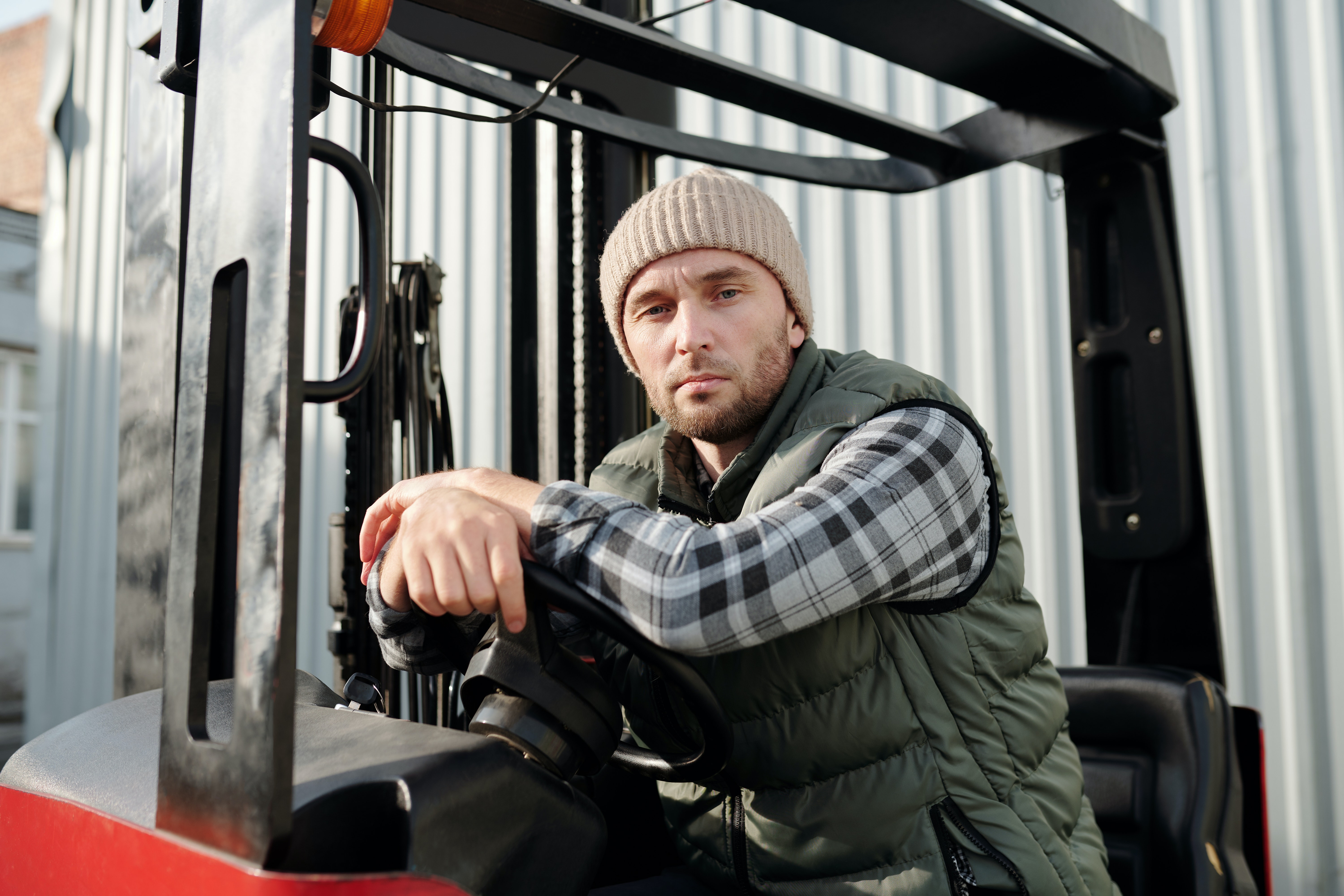 Since the beginning oft he Corona crisis, more and more sectors have been struggling with a shortage of skilled workers. According to a study in the Annual Outlook 2021 by the Competence Centre for Skilled Labour Assurance (KOFA) oft the Institute of the German Economy (IW), the „skilled labour gap“ has even doubled in 2021. The study found that the number of vacancies for which there were no suitably qualified unemployed persons rose to 465,000 in December. By comparison, in January oft the same year the figure was 213,000.

Logistics is also strongly affected by the shortage of skilled workers. The impact of global supply chains of the shortage of drivers last year has also been felt by the general population. In addition to the shortage of raw materials and the closure of plants in car production, there were also enormous delivery problems and shortages of goods.

The initiative „Die Wirtschaftsmacher“ (The Busienss Makers), which will again support Supply Chain Day in 2023 as a conceptual partner, conducted a survey on the topic of supply chains last year. This also looked at the shortage of skilled workers. The result showed that the shortage of staff and the associated supply bottlenecks also affected the general public. The majority of respondents said that they had even been affected themselves. In another survey by the economists on the topic of „Outlook 2022“, the participants were asked whether they thought that the shortage of skilled worker would also lead to bottlenecks and supply difficulties this year. The majority of respondents answered „yes“ to this question.

Although both studies clearly show the current challanges of logistics, something positive can be drawn from them. They show: The general public´s towards logistics has increased.